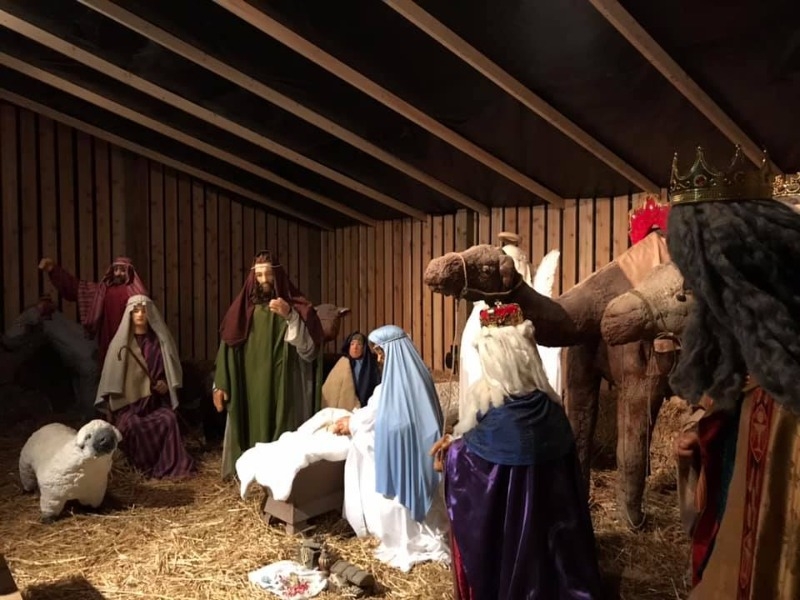 After years in storage, a Christmas treasure is back on display in Dunlap, Iowa.

The wax nativity scene was originally molded by Agnes Dunham. The inspiration for the display struck her in 1951 while she was making wax Christmas candles. Each year she added more figures and the popularity of the display grew.

Nearly 70 years after its original unveiling, a version that's been restored by her daughter and others is back on display in Dunlap.
This restoration project was funded by the Silver Fox Foundation.