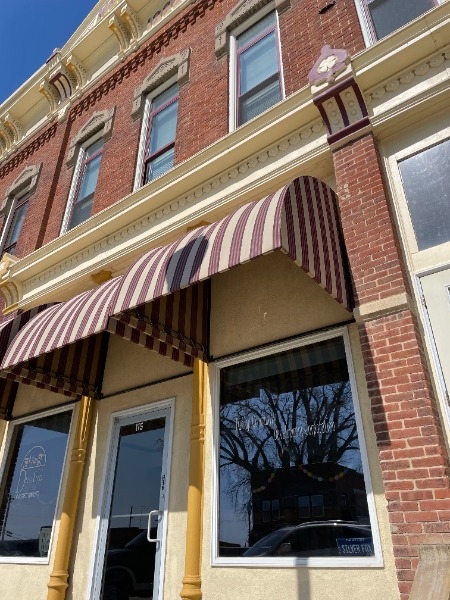 DCDC stands for Dunlap Community Development Corporation. It was formed in 1991 as a 501(c)(6) organization with the purpose of enhancing the economic environment of Dunlap and improving the quality of life for its citizens. DCDC also works with local government and other institutions in Dunlap to support the development of the Dunlap community in order to sustain and expand business endeavors.

Here is some information on DCDC's areas of focus: