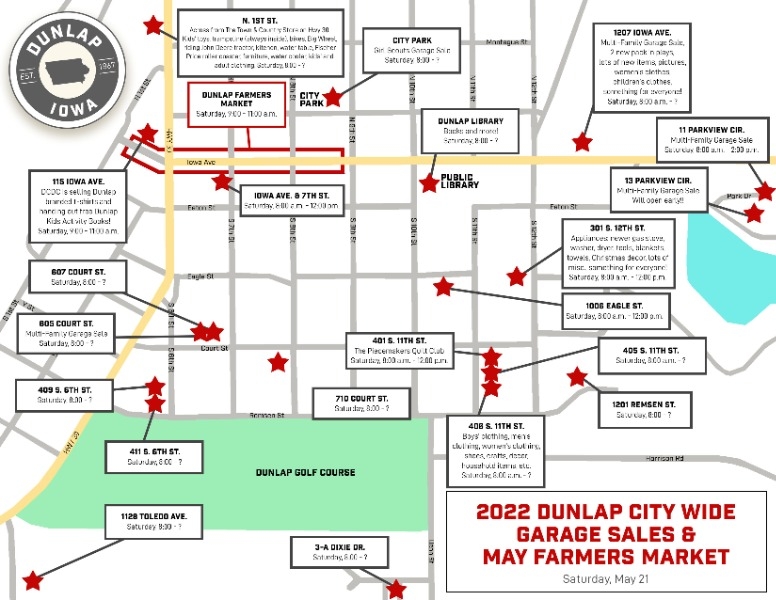 View and print the map for the 2022 Dunlap City-Wide Garage Sales and Farmers Market. Printed maps can be picked up for free, beginning Monday, May 16 at J.J.'s and Son's, The Town and Country Store and Common Grounds. 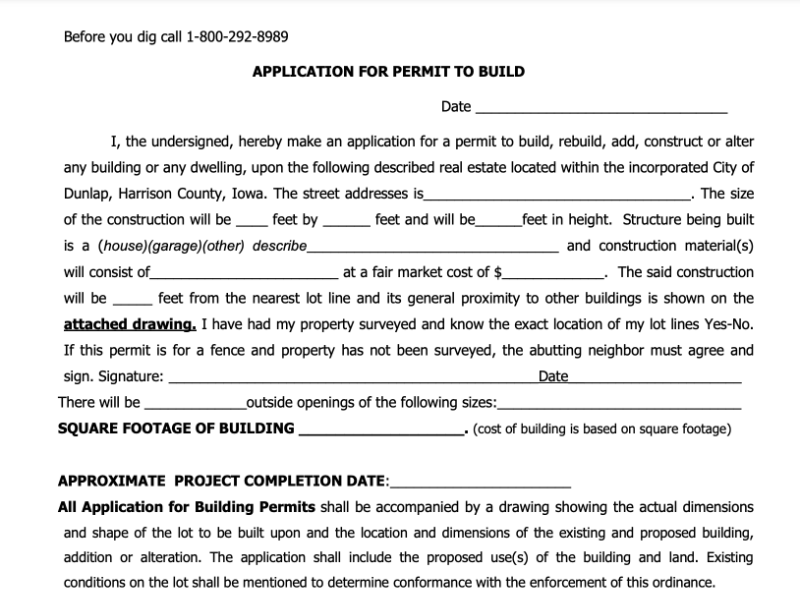